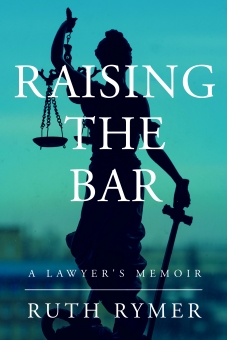 Ruth Rymer passed the bar in 1971, a year before Ruth Bader Ginsburg became general counsel to the ACLU Women’s Rights Project. As a newly minted attorney who had already experienced narcissism, Ruth Rymer made it her mission to root out misogyny in her professional life. In her memoir, Ruth recounts a childhood with her biochemist mom and psychiatrist dad, describing herself as a “child in residence” at their apartment in the Denver psychiatric hospital where her dad served his residency. Later, while traveling with her father, who was providing expert testimony in a murder trial, thirteen-year-old Ruth decided she wanted to be a lawyer because “lawyers get to walk around the courtroom and ask the questions.” 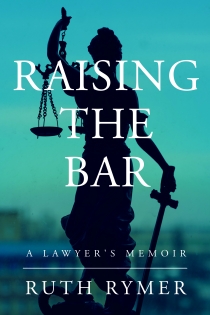 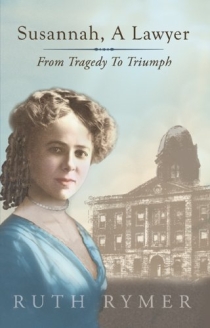 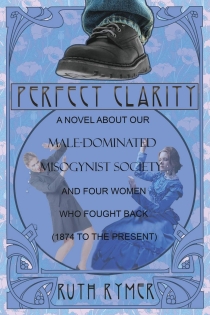 Ruth Rymer passed the bar in 1971 and has remained fascinated with women’s rights ever since. While practicing family law, she was elected President of both Queen’s Bench in the Bay Area and the NorCal Chapter of the American Academy of Matrimonial Lawyers. Ruth also chaired the Family Law Commission for the California Board of Legal Specialization. The Best Lawyers in America has listed Ruth Rymer seven times.

Ruth has two grown children and has survived the loss of a child. She lives in northern California.

Ruth Rymer's publications include a lay text and three books: California Divorce: Through the Legal Maze, the historical novel Susannah, A Lawyer: From Tragedy to Triumph; Perfect Clarity: A Novel about Our Male-Dominated Misogynist Society and Four Women Who Fought Back (1874 to the Present); and Raising the Bar: A Lawyer’s Memoir. 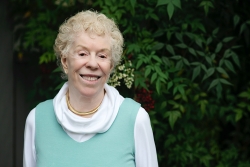